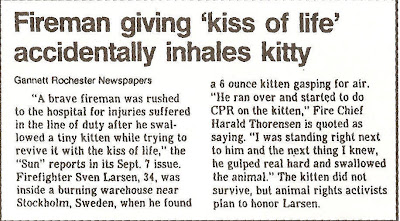 Click image for printable spreadsheet.
Online version here.
Posted by __ at 16:47 No comments: 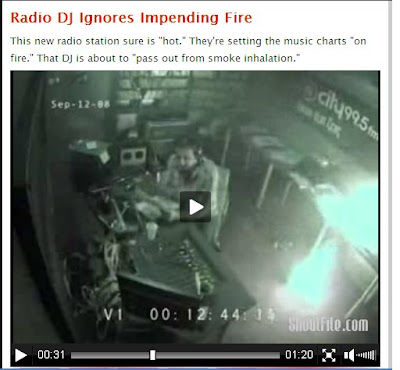 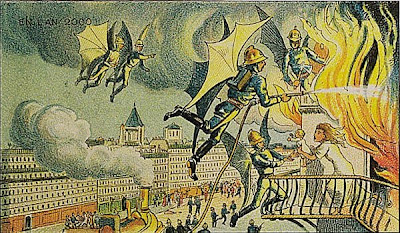 Statement of Jeffrey Caynon,President of the Houston Professional Firefighters Association (HPFFA)February 6, 2009
“After seven months of negotiations, we are pleased to announce that we have reached a tentative two-year labor agreement with the City of Houston , subject to the approval of our 4,000 or so members.
“The new agreement, which provides a 10-percent pay increase over two years, sensibly addresses issues that have long affected Houston firefighters and their families – base pay, insurance benefits, certification, and education pay. The agreement also reflects an appreciation of our members of the current economic condition of our city and the nation.
“The negotiations with the city led to concessions by both sides on more than a half dozen key issues. In his 2005 state-of-the-city address, Houston Mayor Bill White said, ‘We can't allow our firefighters to be lured away by other cities who pay much more or lose essential emergency paramedic personnel. They serve us well.’ For much of the past year, the mayor and his collective bargaining team have tried to honor their commitment to help the Houston Fire Department attract and keep excellent personnel through more competitive compensation.
“Our firefighters and emergency medical professionals – who will respond to about 260,000 calls this year, making our department the busiest in Texas – are honored to continue serving the citizens of Houston , and we look forward to approving this contract.”
Posted by __ at 21:29 No comments: 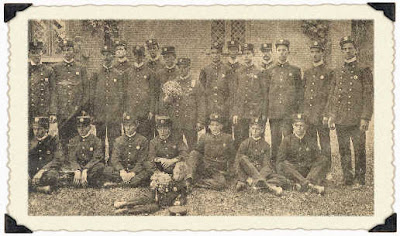 “We don’t do as well on these multiple-choice tests,” said Capt. Otis Jordan, president of the Houston Black Firefighters Association. Jordan and the HBFA are not part of the suit. “I compare fighting a fire, riding an apparatus, to playing football. Your best athlete might not be the straight-A student.” 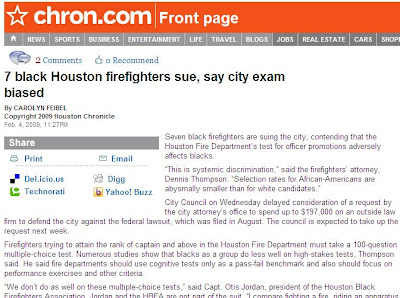 Click image for story.
Source: Houston Chronicle
Posted by __ at 23:52 No comments: